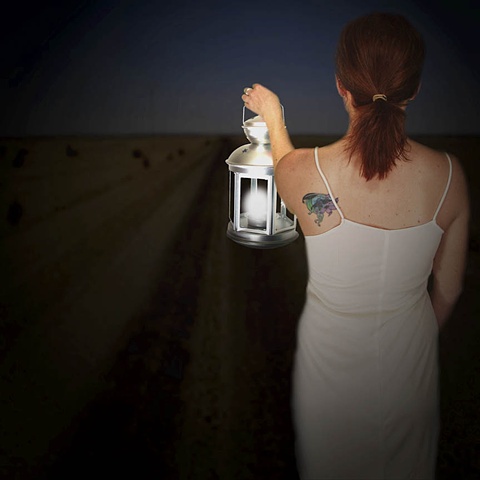 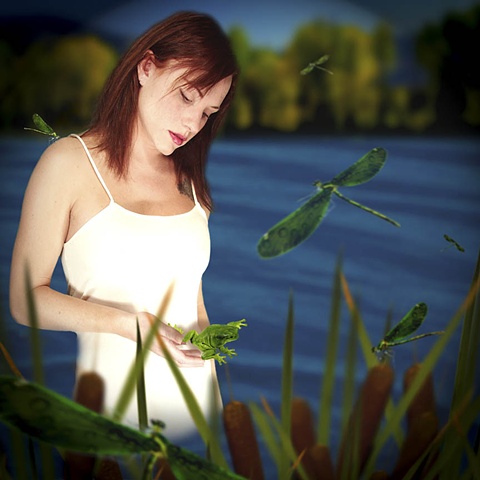 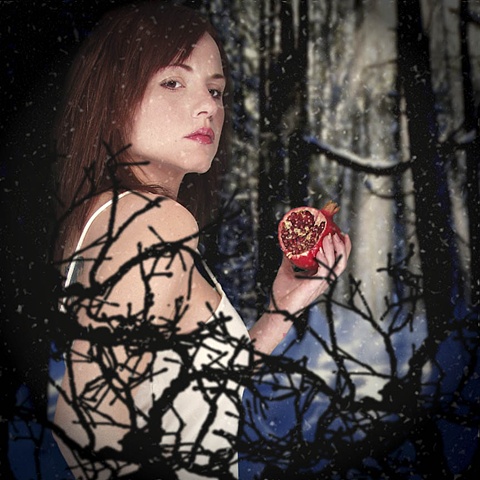 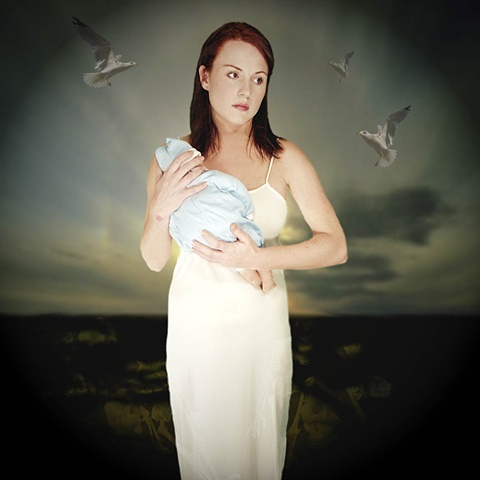 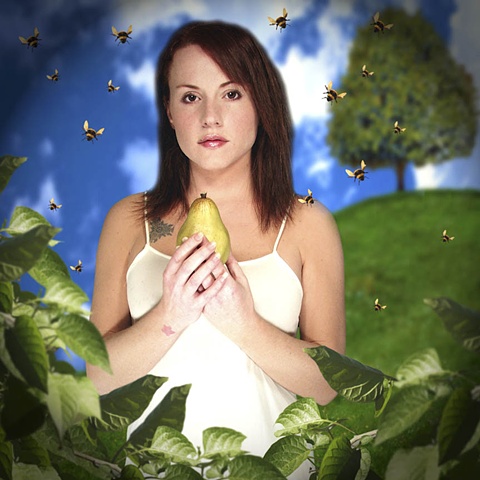 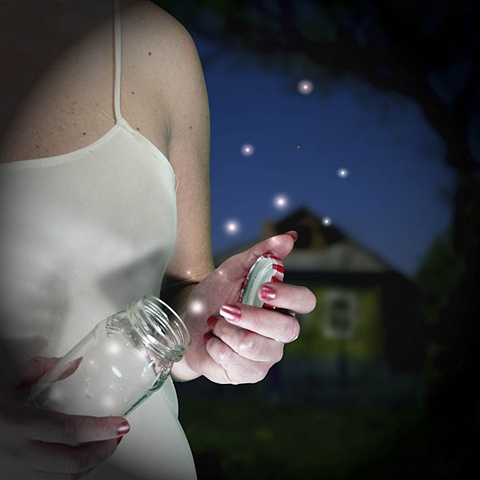 Female, 28, single, and childless left me open to a large amount of unsolicited advice...especially the childless bit. Didn't I understand that I have a limited time in which I could have a child? After all, I was still relatively young and healthy, but that wasn't going to last forever. After regularly confronting this line of questioning I could not help but conjure these fantastical images. These images are the product of my imagining what my critics were imagining of me. I was alone and destined to be lost in the dark, I let my prince go without kissing, I chose Hades, my fertile years were disappearing like fireflies released from a jar. Nothing is real or based in any fact. The environment, the figure, the actions, and the sentiment are all idealized fictions.